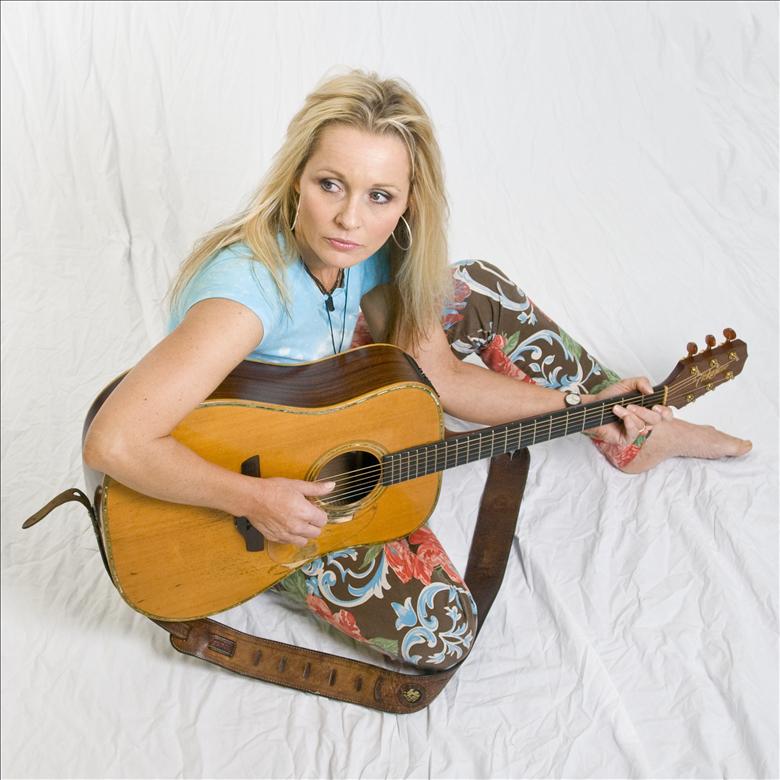 Angie has been playing live for many years both as a solo artist and with a band in local venues, festivals and has also toured China and lived and worked in LA. Angie also have worked with many other artists and has featured on many of Nik Phillips’ albums. Angie is in the process of recording here next album which will also be released independently. 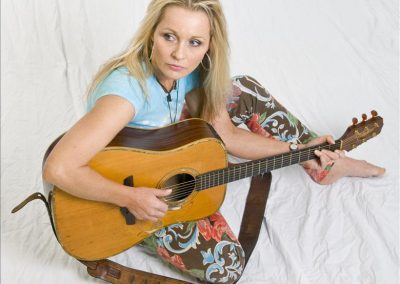 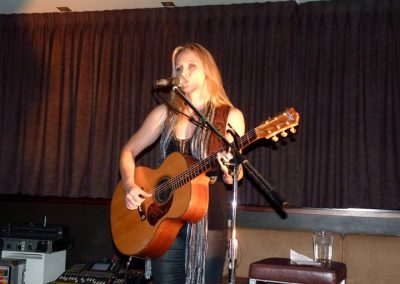 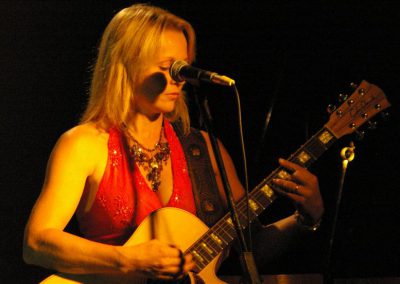