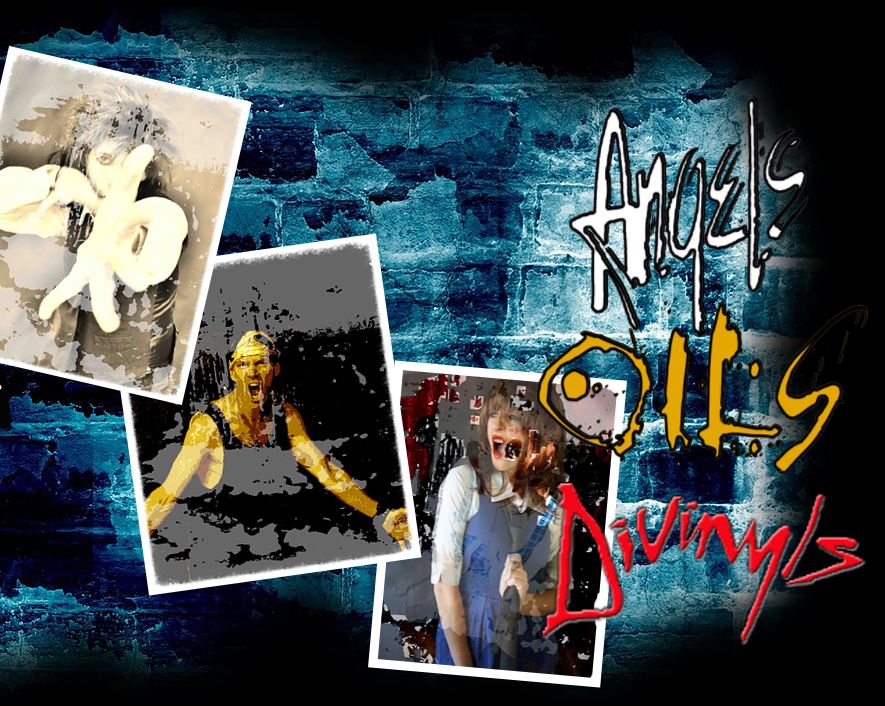 Have ever wondered what it was like to grow up in an era when aussie rock music was king … or just looked back and wished you could see a band that wanted to knock your head off with great music … just like they used to? Well, wonder no more ……

Audiences can now be floored by the dynamic and expressive moves of Garrett and the Oils and back that up with giant slabs of aussie rock legends Doc Neesen and The Angels and the incredible Chrissy Amphlett fronting the Divinyls.

The Gig Factory presents three legendary Oz bands for the price of one …. and not just any bands. Three of the most incredibly energetic and dynamic rock bands ever to grace the live stage, The Angels, Midnight Oil and The Divinyls.

The night will consist of hits galore, including Beds are Burning, Blue Sky Mine, Power and the Passion and everything else you expect from the Oils and then get ready to Touch Yourself and rage with the Boys in Town and or take a little trip into the world of Science Fiction with Chrissy and the Divinyls.

No chance to take a break because the evening will wrap up with a non stop trip into aussie rock history with the incredible Angels. Everything from Take a Long Line, Am I Ever Gonna See Your Face Again, Marseilles to Coming Down, We Gotta Get Outta This Place and heaps more.

Doc and Garrett …. the ultimate front men in the ultimate Aussie rock bands. Peter Garrett, all arms and legs like a spastic preying mantis, and Doc Neeson …. a dark and brooding man with paranoid tendancies, bouncing and boxing his way through the night. A big task no doubt but handled in his own weird gyrating style by Peter Fernance the front man for both of these incredible shows.

Chrissy Amphlett … one of the most exciting and sexy Australian rock singers of all time. With her school girl looks and her pouting lips, Chrissy gyrates through a set of incredible energy other performers only dream of. The part of Chrissy is played by Miss Kelly Thomas. Kelly is bringing back the sexy to stage in a way that has to be seen to be believed. Dont get too close…she just might bite.

ALL THE ANGELS OILS & DIVINYLS HITS!!!!