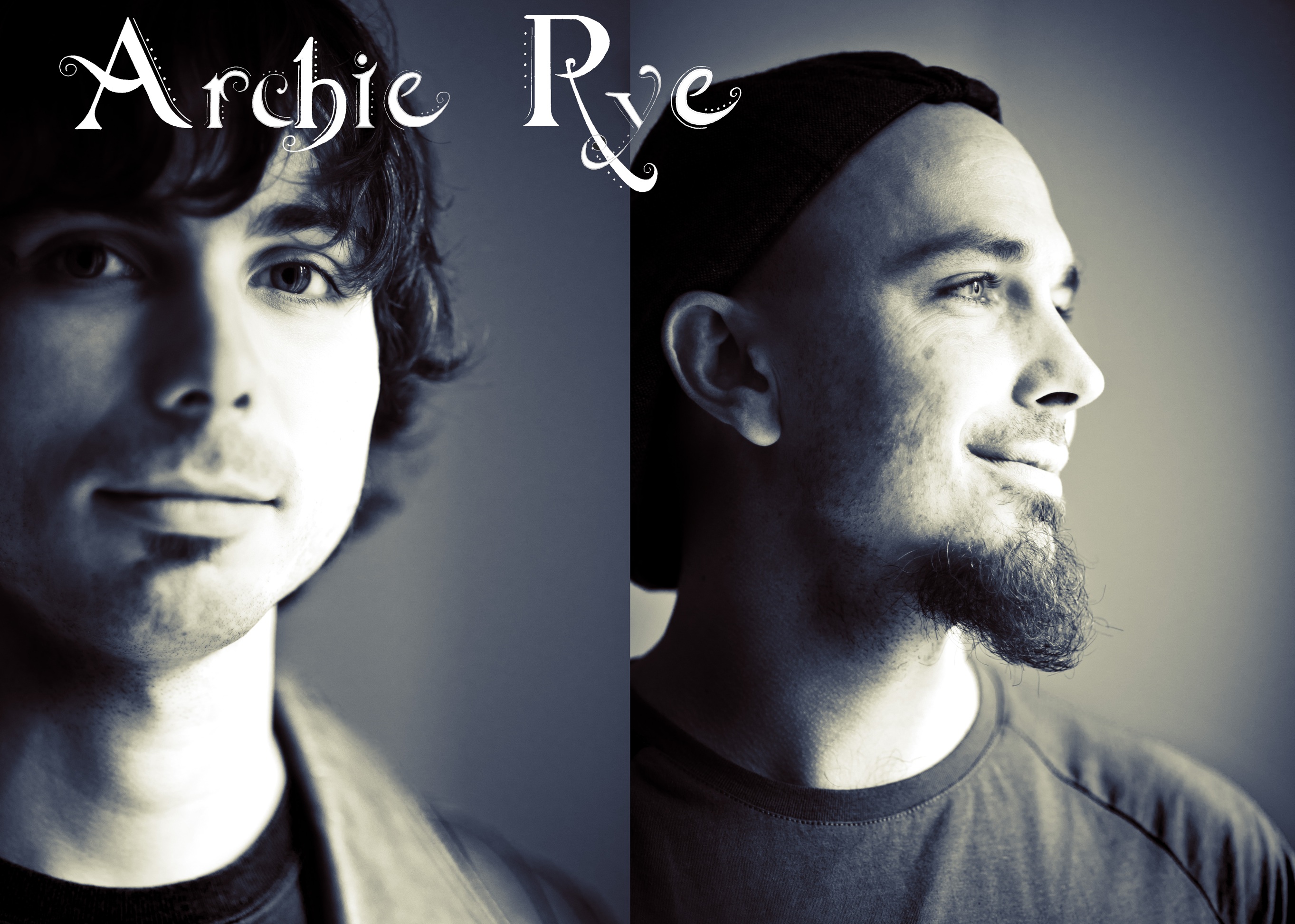 Archie Rye are a versatile classic rock duo based around Brisbane and surrounding areas. They consist of Jaime Bosomworth (drums, piano, backing vocals, congas) and Simon Meola (guitar, vocals, harmonica). Their stage show usually warps from music into comedy, then ranting as the night goes on.
The Archie Rye duo recently spawned from a trio called ‘Dr. Rockzo’. After playing a few shows with tremendous success filling in for other musicians, they decided to take it a step further and perform more regularly.
Here’s a little background on the guys: Simon Meola (30) has been a full time soloist/band member for over 6 years, and part time for 11 years. He has performed internationally in countries such as The United States, Jamaica and Mexico.
Jaime Bosomworth (32) has worked as a professional drummer and pianist for the past 4 years but has been playing in various bands for over 10 years. He too has performed internationally (China), and will often do session work for various musicians.

Together they gel like fine wine and steak…..or meat pies and beer, depending on the occasion. But, in all seriousness they can adapt themselves to any gig situation whether it be a wedding, pub, or a corporate show. They have a highly professional attitude with fantastic crowd interaction and a true love for what they do. The have opened for Mental as Anything, James Reyne, The Choir Boys and the Radiators.
Recently nominated for the Australian Bridal Industry Academy Awards. 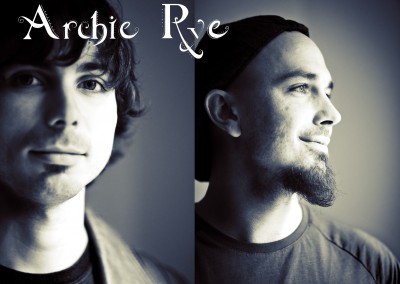