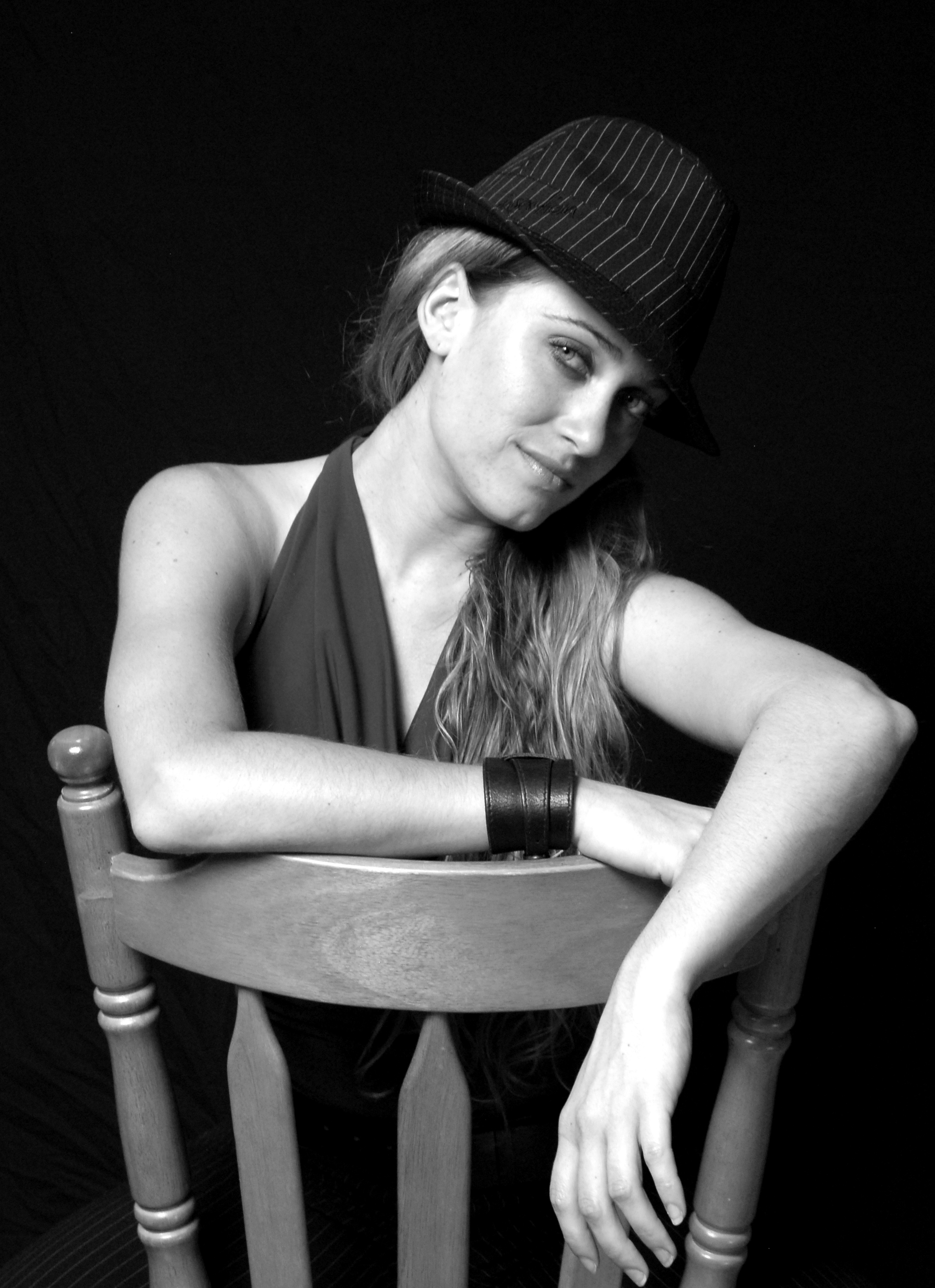 With an easy going stage charisma and a natural charm that draws audiences in and has made some of Australia’s biggest rock stars blush, Casey Fogg has been described as “…magnetic on stage.”

For the past few years this talented Brisbane singer/songwriter has been working hard to make a name for herself on the music scene. After joining her first cover band at just 19 years old Casey has now worked with various covers and original artists across Australia. With her determined, don’t quit attitude, this self taught guitarists hard work is certainly paying off. Casey has already played some well respected gigs. These include regular gigs at Brisbane’s Tempo Hotel, as well as supporting acoustic rocker and former Australian Idol Finalist Dan England, at Brisbane’s Troubador and a spot with Fretfest at Woodford Folk Festival in 2009. With her funky sense of style, warm tone and easy likability it’s easy to see why she is often popular amongst venues, her fellow musicians and crowds alike.

Casey’s songs have had her likened to “…a female version of Life House”, while others say “…you remind me of Amy Lee” or Killing Heidi. She is also commonly compared to her idol, acoustic rocker Alanis Morrisette. All high praise to this modest singer, although Casey doesn’t like to compare herself to any one artist. Audiences clearly agree. With her diverse song style and vocals a fan recently said “…it was almost like watching two different artists…” and it was decidedly a good thing.

With her mix of rock and pop/rock stylings Casey is currently recording her upcoming debut albulm Bleeding Hearts. With the help of some amazing Brisbane artists, including Butterfly Effect bassist Glen Esmond, the much anticipated ‘Bleeding Hearts’ is aimed for release by mid 2013. 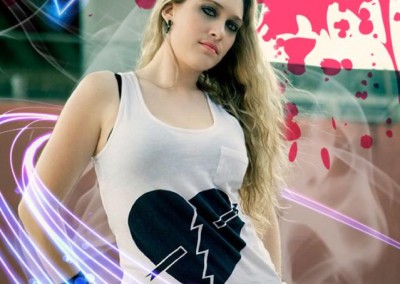 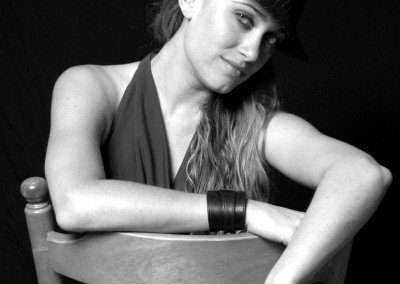