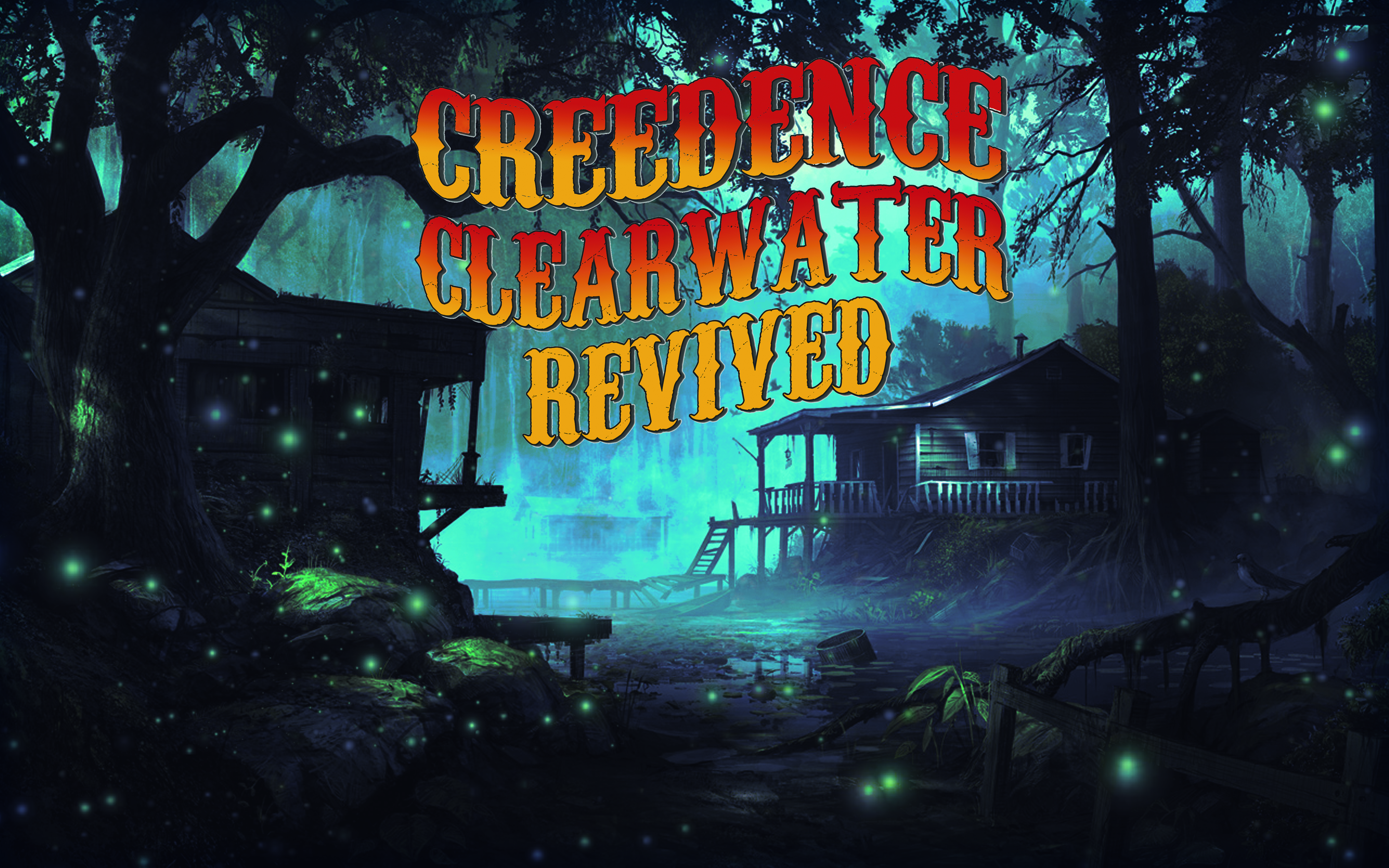 Presenting the most authentic Creedence & John Fogerty tribute in the world

Take a trip back to the late 60’s and experience the raw swamp rock power of the mighty Creedence Clearwater Revival, relive the hits from a time when the world was changing forever, the late 60’s to early 70’s, The Vietnam war to Woodstock and beyond through John Fogerty’s solo Career in the 80’s & early 90’s, this show has all the hits!

Fronted by master vocalist Carter Roser, considered by industry heavy weights as one of the greatest rock vocalists in Australia. His searing vocal ability is second to none, you will believe it is John Fogerty himself performing.

Carter Roser, after performing for an international talent show audition Carter was informed he was “too good” but was offered a publishing deal instead.

All backed by a talented hard hitting dynamic rhythm section this show is HOT.

All the hits will be performed and there are too many to mention but here is a few, Looking out my backdoor, Proud Mary, Bad Moon Rising, Centerfield, Old man down the Road, Down on the Corner Hey tonight, Rock n Roll Girls, Lodi, Green River, have you ever seen the rain,  Fortunate son, Put a candle in the Window, Heard it through the Grapevine, who’ll Stop the rain, Rocking all over the world, sweet hitchhiker , I put a spell on you, and More More More!

Born On The Bayou

Down On The Corner

Have You Ever Seen The Rain?

I Heard It Through The Grapevine

I Put A Spell On You

Long As I Can See The Light

Lookin’ Out My Back Door

Run Through The Jungle

Up Around The Bend 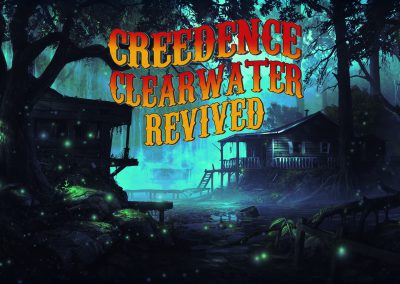 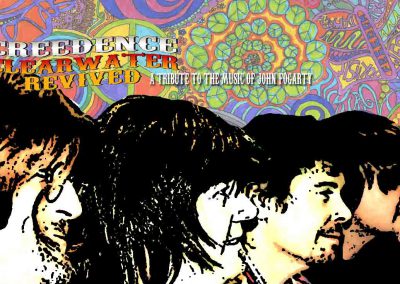