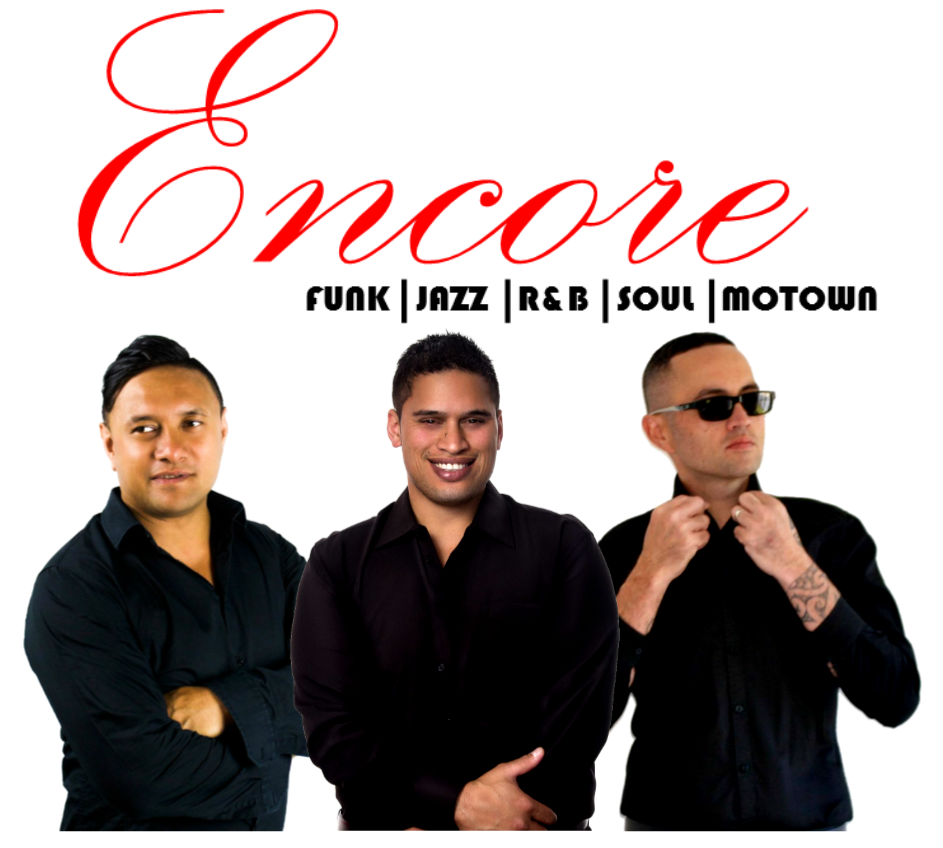 3 kiwi boys have joined forces to create musical fusion breathing life into an awe inspiring and captivating live entertainment experience to be had by all. combining their incredible and unique musical talents as well as their years of experience and expertise to form the hottest band on the scene…ENCORE

Arthur Bristowe (AB)
Arthur has proven himself to be a Musician of extraordinary talent and crowd moving passion. With finesse, Charisma and fine stage presence, Arthur has successfully etched out a place for his unique Musical expression.
Influenced by the styling of Luther Vandross, Marvin Gaye, Stevie
Wonder to name a few, he has over time developed his own unique sound and his versatility as an artist allows him to cater to a wide range of tastes.

Frano Sadlier (Mr Frantastic)
Having spent 15+ years in the music industry throughout New Zealand and Australia developing and perfecting his skills as a competent multi-instrumentalist and vocalist, Frano has made a name for himself bringing his own unique flavour and style to every performance. With his years and experience as a top class musician/ Entertainer in the industry, you can expect nothing short of spectacular.

John Kerr
Stemmed from a family of musical talent, this born Entertainer has made a name for himself as one of the most diverse in the business. Influenced by the magical creations of Michael Jackson and the Jackson 5, Brian McKnight infused with his cultural background and style of performance, John has flourished as a well established musician in his own right. 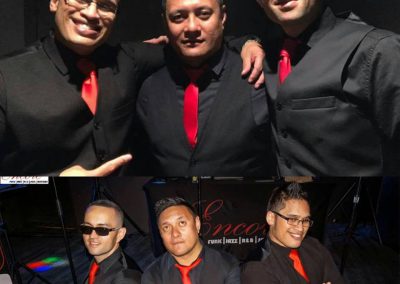 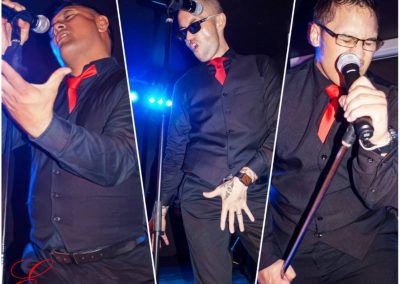 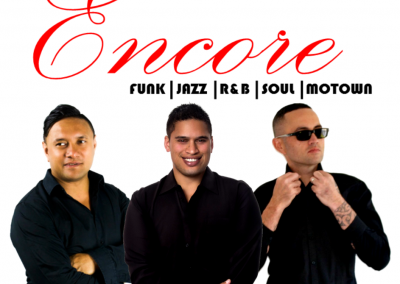 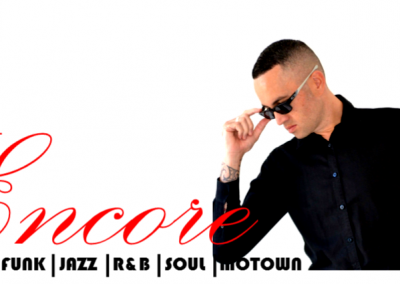 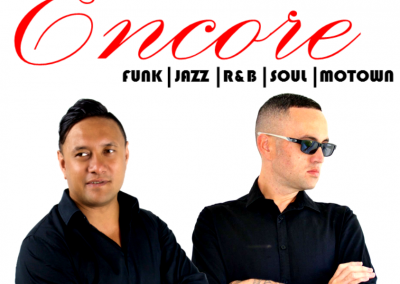