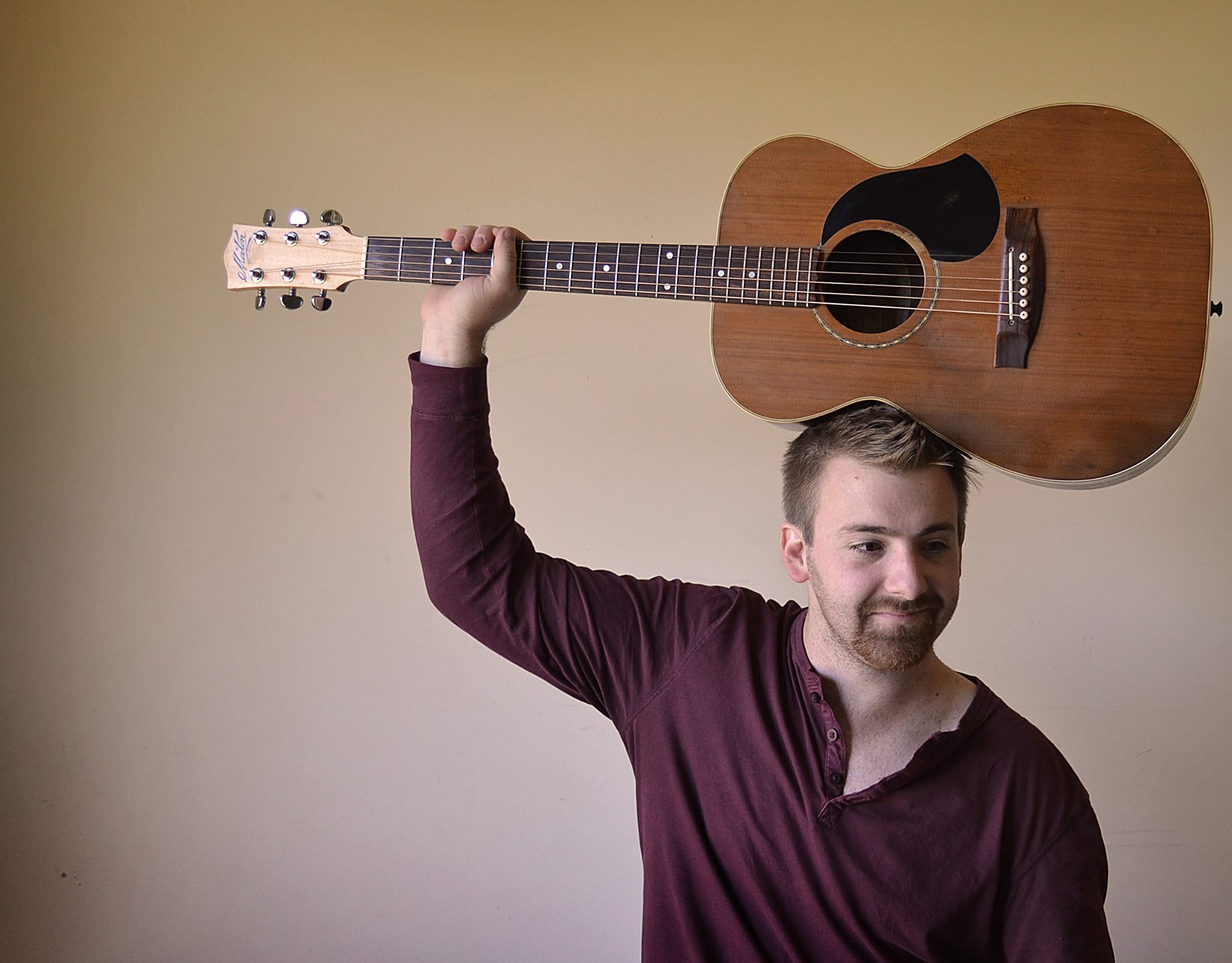 Jimmy D is a musical innovator in the form of both guitar and vocals. Whether it be originals or covers this musician never fails to entertain and demonstrate his thorough understand of the musical world

Being a versatile performer with a strong rapport with his audience he has been performing throughout the extended reaches of Australia. Being exposed to many professional entertainers over many different genres, taking inspiration from them all, he’s developed vastly across most musical genres and has been highly sought after.

Performing alongside a large array of national and international touring artists as well as being flown around the country to perform, winning the hearts of everyone who sees his shows.

With a refreshingly straight forward honesty from gentle acoustic loops to blistering solos this young man is an accomplished guitarist. But don’t let that fool you, his vocal style lends itself to a wide range of Pop, Country, Blues and Classic Rock with such energy that you can’t help but watch mesmerised… 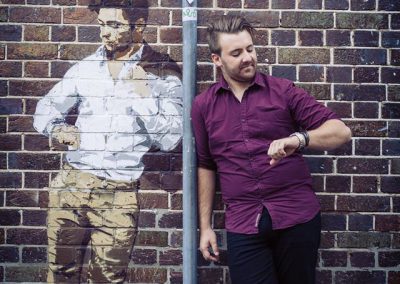 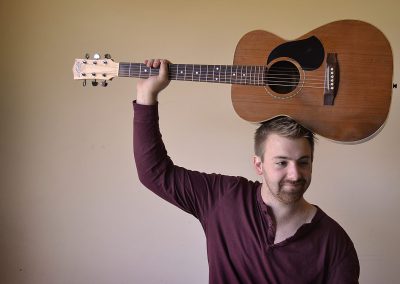