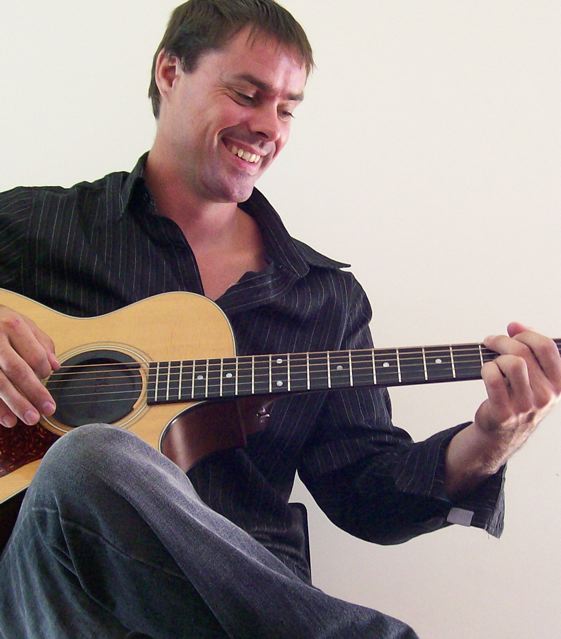 Jon Whitten has been entertaining punters across SE Qld for over 15 years in bands, duos and as a soloist. His unique acoustic approach to classic hits from the 60’s through to today’s chart topping hits keeps the punters yelling for more.

Jon Whitten has classical vocal training and is a consummate guitarist, this combines to give a powerful and top quality performance that will be remembered. With over 200 songs in his song list and more being added, he has a repertoire to provide hours of constant entertainment for the most demanding venues, commercial or private.

Jon Whitten has performed in some of the most popular and successful venues all around Australia. Jon also has recorded an originals CD, which was released on the 12th of April 2010 at The Cavern in Nobby;s Beach on the Gold Coast. 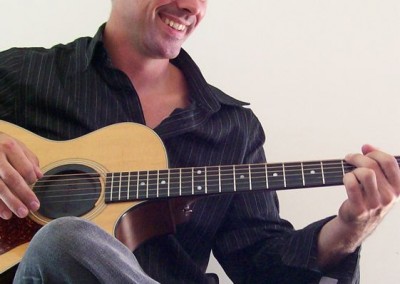