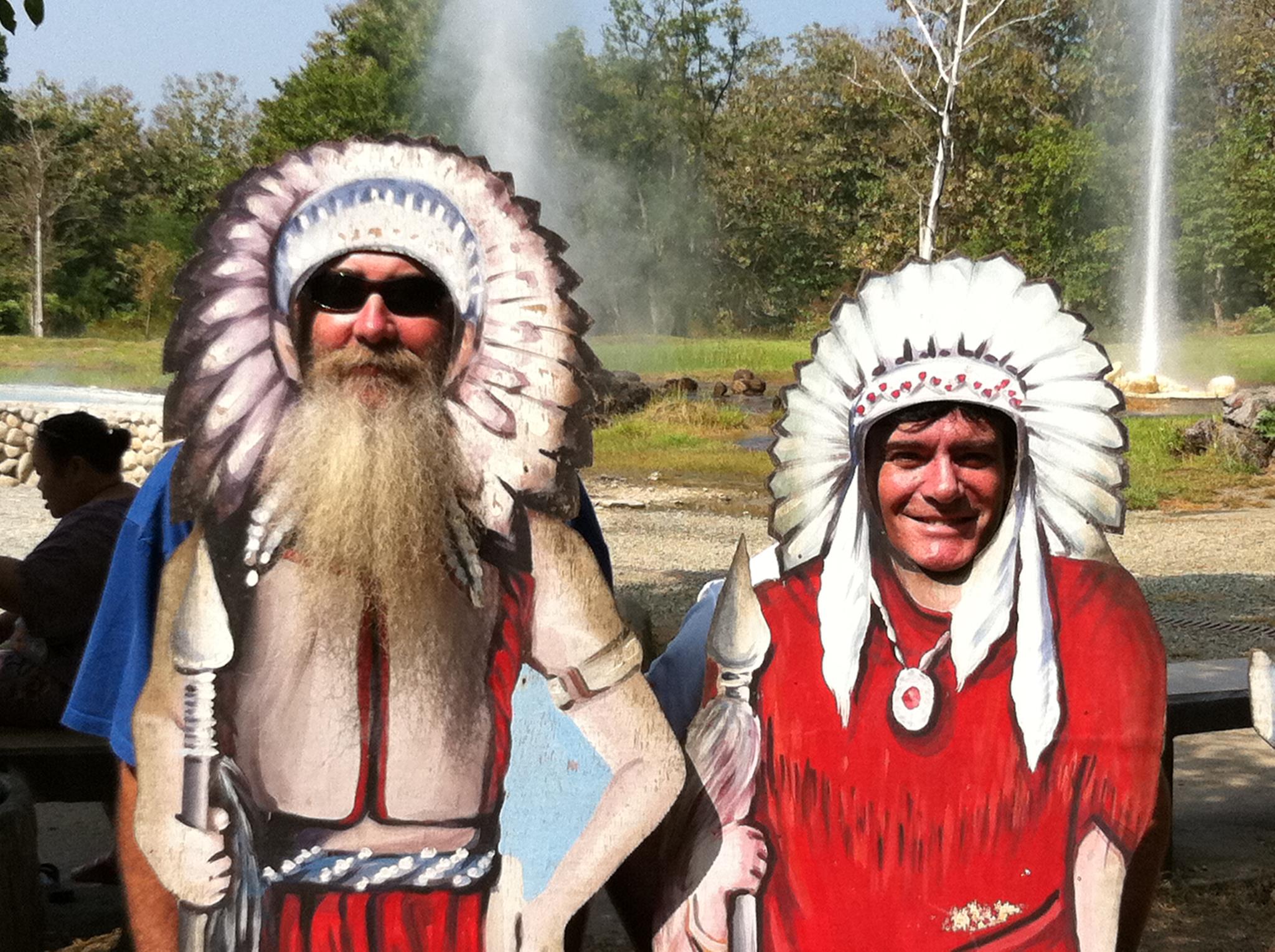 by Kerry Kennedy And Double Barrel

Raised in the small town of Dalby Queensland Kerry’s love for music started when he was given his first guitar at the age of 10. with his fathers love for country music and his brothers taste in rock, he was always going to be a country rocker.

In 1989 Kerry founded Double Barrel, a classy little duo mainly playing around the Gold Coast, but in 1990 he decided he would change direction and start the Double Barrel band, From 1990 to 1995 the band toured extensively throughout Queensland and N.S.W. playing at mostly B and S balls and out back hotels.

Australian country rock band Kerry Kennedy and Double Barrel are one of the most capped independent bands in the country
There would be only be a handful of bands who under there own steam have toured extensively all over the world. This band has produced five albums and three singles as well as having their original music and video clips played all over the world.

Kerry Kennedy the founder of the band has also be credited with being a finalist in the world famous Star Makers competition in 1997 (Which Keith Urban won in 1990) as well as being nominated in the top 5 of the Australasian song writing competition 3 times and a finalist in the prestigious T.I.A.R.I. awards 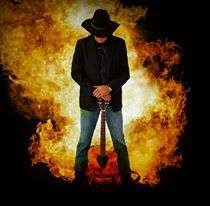