Knights Of Columbus is a newly formed duo combining the talents of Jon Whitten and Peter Floyd. Both consummate guitarists and vocalists in their own right, their repertoire is beyond extensive. Playing genres such as reggae, funk, dance, r ‘n’ b, blues and rock, they have the style for any occasion. Collectively they have over two decades of performance experience and have both delighted audiences nationally throughout their extensive careers.

Jon Whitten has performed in some of the most popular and successful venues all around Australia as a soloist in duos and bands for over 15yrs. He has currently finished his debut original album called Mirrored and has recently appeared on the X factor.

Peter Floyd started playing guitar at the age of six and was classically trained until his early teens. At that time he moved onto the electric guitar and over time became known as one of Canberra’s best all round guitarists. He has been touring periodically since the age of 17 and has held numerous residencies in pubs and resorts, the longest of which being on Great Keppel Island that lasted for two years. His pristine guitar playing combined with his classically trained vocals has made him a sort after musician, taking him throughout every state in Australia and to North America and Europe.

This is a class act with striking vocals, brilliant guitar playing and (if you prefer), smooth backing tracks or we’ll bring a drummer for you to groove the night away. These lads will deliver the goods and beyond. 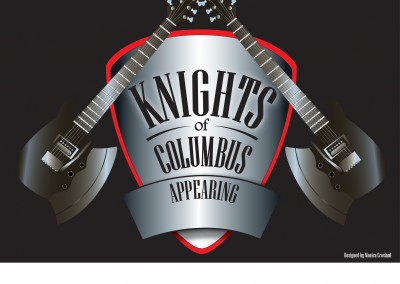