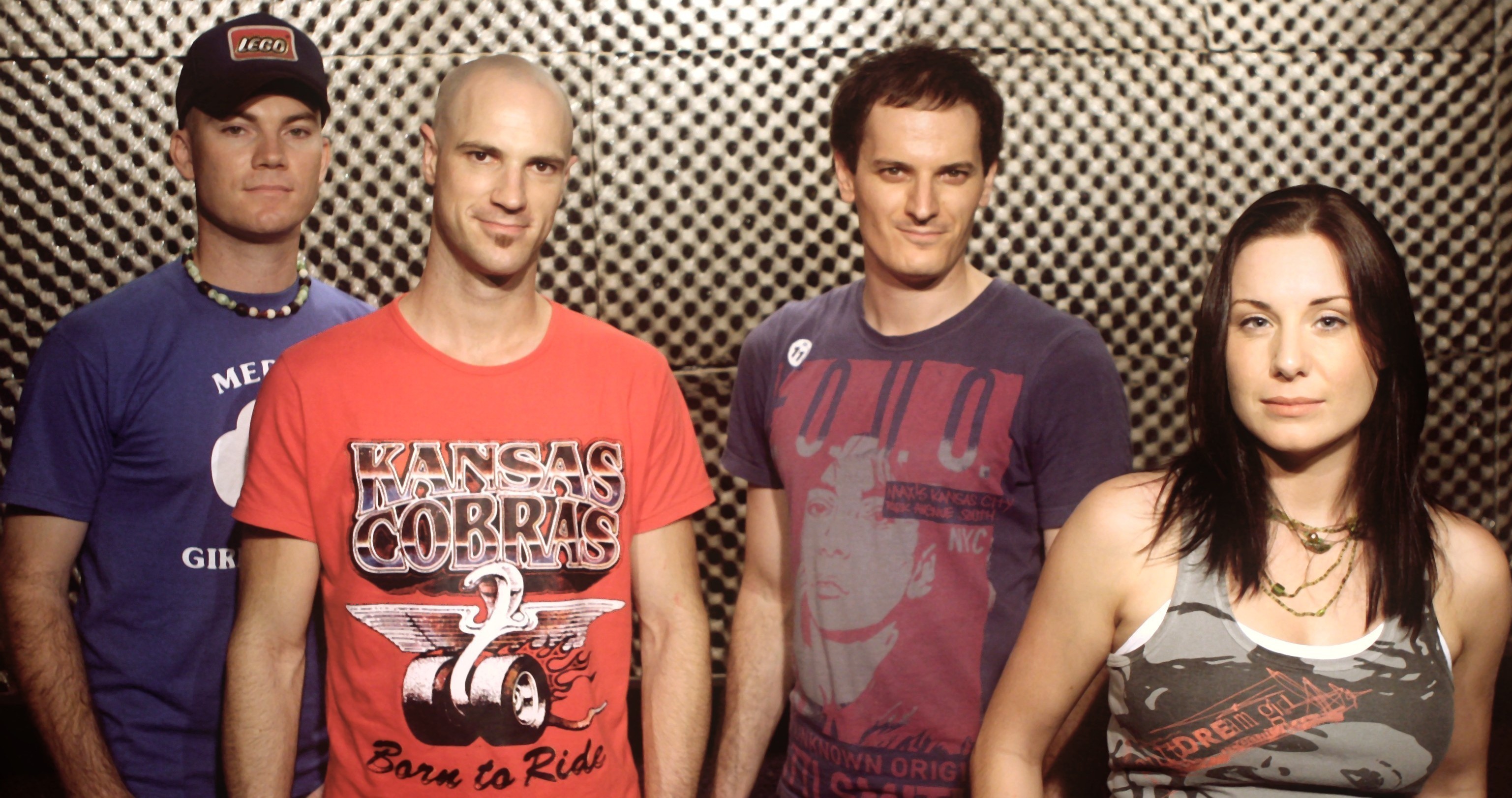 “Punchline” from Brisbane, provide electrifying entertainment for all audiences and are one of the most versatile and exciting Cover Bands in Queensland, Australia.

For Punchline, professionalism is paramount. They are a great choice for a range of occasions. Whether you are in the market for a rock band to pump up your party or venue, or want to create the right atmosphere for a wedding, corporate function or event, Punchline will keep you entertained both on & off the dance floor. If something more relaxed is your style, their acclaimed Sunday sessions are a favorite with fans!

Punchline have performed in Singapore twice and are looking forward to any future overseas bookings.

The band’s song-list consists of Top 40, Rock, Classics, Funk and the occasional hint of Jazz and Blues. Punchline are able to adapt to almost any event, function or venue. Punchline pride themselves on paying attention to the finer details. The band dress to suit individual performances and give you the option of an electronic drum kit in the case of noise restrictions.

Punchline’s lead singer, Jeunesse has a very versatile voice that is nothing less than spine tingling. Matty provides vocal support and is exhilarating on lead guitar. Aaron on bass along with Michael on drums accomplish a deep groove and provide the band with a very strong rhythm section.
Together they are an energetic cover band who leaves the crowd begging for more.

Jeunesse Douglas (Vocals)
Ness has been singing live since age nine & has a very versatile and exceptional voice. Ness has the ability to sing so sweetly you’ll feel shivers down your spine. Ness continues to surprise people in how well she adapts to songs made famous by men. She covers a wide range of both male & female artists. Ness really knows how to turn heads.

Matty Bateson (Guitar & Vocals)
Matty has been playing guitar for 14 years and is very passionate about it! He has an outgoing personality and has been described as “a little crazy” at times. (In a good way of course) Matty helps to provide a great vibe to any performance. He is strong as a back-up vocalist, as well as singing lead for a number of songs. Matty manages sound mixing and takes a lead role in managing the band.

Aaron Mclucas (Bass & Vocals)
Aaron has been playing professionally for 12 years. He has performed many styles of Music from Reggae to Rock through to Orchestral and Fusion. He has performed with James Morrison, Don Burrows and Powderfinger. Aaron also performed in the successful Australian Red Hot Chili Peppers Show Band in the mid 90’s. Aaron also provides strong back-up vocals.

Michael Duckworth (Drums)
Michael continues to blow people away with his amazing technique & showmanship. Since taking to the drums at age 13, Michael has performed with touring artists such as Alice Cooper, The Screaming Jets, John Farnham and Daryl Braithwaite. Michael has over 11 years professional performing experience and is now sponsored by MAPEX drums & MEINL cymbals. 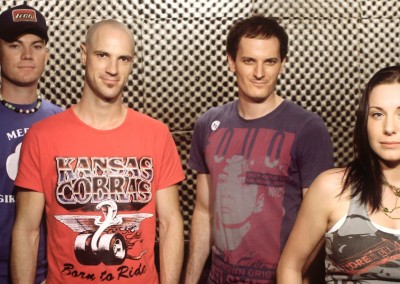