Hailing from the outskirts of Brisbane, Shanon Watkins is a stocky, tattooed, red-haired, left- handed bloke; not quite the picture that first comes to mind when you think singer-songwriter.

But sing and song-write he does, with an infectious and enthusiastic approach that sets the mood, along with his soulful, rich and gritty vocals. Shanon’s songs are known to blur the lines between folk, rock, country, reggae and blues. Anything that can be played on an acoustic guitar…

Shanon’s musical journey started in an unexpected place; during his working and boarding adventure in the ski fields in Canada. But heartbreaking news arrived that his home in Australia had been lost when Brisbane suffered through one of its worst floods in recent memory. Returning to a shell of a home, and finding friends and family also having lost their homes, gave Shanon a new outlook on life. He started chasing another passion: fighting as a Muay-Thai kick- boxer around Australia.

Life was exciting and life was good, but music was seemingly forgotten during his hectic training schedule. While recovering after winning his last fight, Shanon realised he wanted to be behind his guitar and chasing his dream of performing and creating music more than being in the ring. The years of travelling, the real world experiences, the Muay Thai life and that small rural upbringing, helped craft the story-telling and art that are the Shanon Watkins songs of today. For years Shanon has been gaining momentum performing publically and experimenting with live performances in the local pub scene in Brisbane, and has since played in the Blues circles at Bluesfest and alongside Ash Grunwald, within Country circles at Tamworth and CMC Ipswich, and alongside Aussie Rock greats such as the Choirboys and Darryl Braithwaite. The explosive performances are backed by the Shanon Watkins Band, featuring Jeremy Taylor (lead guitar), Jamie Mac (Harp) and Lewis Bell behind the drum kit. As the guys themselves put it: “think of our sound as if Jack Johnson met Ben Harper at a Pearl Jam concert!”

Talent, hard work and dedication had paid off for the Shanon Watkins, when he released his first single “One By One”. In 2013 the catchy, yet low-key and organic sound with a retro flavor caught the ear of USA major recording juggernauts, Klubjumpers. They have over 85 Billboardcharting, Grammy nominated and gold selling tracks with official remixes for A-listers such as Madonna, Mariah Carey, Britney Spears, Black Eyed Peas, Michael Buble, Gloria Estefan, to name a few. Born of this new friendship between Klubjumpers and Shanon, is a new international joint venture bringing the remix expertise of Klubjumpers out of the USA and to the world.

Shanon Watkins released his second single “SunnySide Up” another catchy jingle really hit the expectations of his listeners with another amazing upbeat catchy song that makes you want to move your feet, bop your head and chase the day with a really happy vibe. Released from his hugely anticipated debut album will feature 11 tracks with their signature folky rock, Acoustic hip-hop & Blue eyed soul country sound recorded at VibeTone Studios.

Set to be an epic explosion for the world to hear. 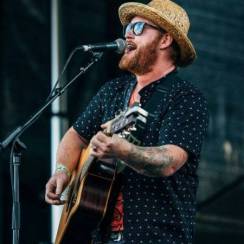 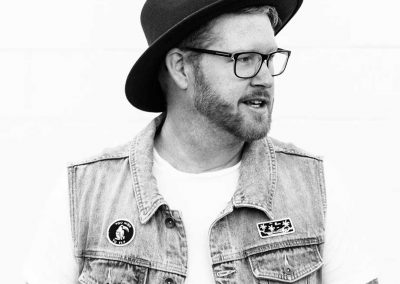 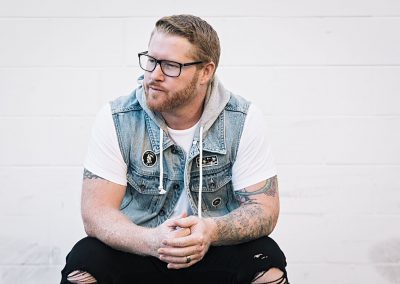