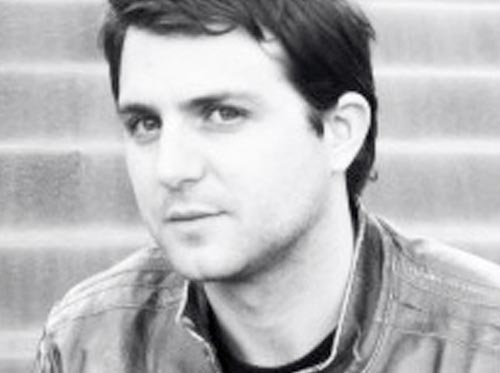 Steven Blaik is an experienced and talented Australian performer, who has been impressing crowds for over 15 years.

Steve was the lead singer and guitarist for the popular original band ‘Small Mercies’ but in the early days, was the vocalist of the successful Brisbane cover band ‘Seventh Avenue’. Most recently, Steve is a member of the Duo ‘The Associates’ partnering with Stuart McLean, and also as a solo performer.

With over a decade of experience as a performer, Steve has become a dynamic and charismatic entertainer, forged from his years on the road performing with some of world’s elite artists such as Nickelback, Daughtry, Hinder, Good Charlotte, Pete Murray, Eskimo Joe and Shannon Noll.

Steve has had the privilage of performing at some of the world’s most iconic international venues, namely, The Roxy, House of Blues and the Rose Bowl in Los Angeles; and invited to perform at Robert DeNiro’s Tribecca Film Festival in New York City with fellow Australian Sia. Furthermore, Steve had the pleasure to perform as the half time entertainment before a crowd of 60,000 people at the NRL holy grail – The State of Origin.

Steve’s influences of U2, Coldplay, The Beatles and Pearl Jam are showcased as he delivers a dynamic show blending dance tunes with ballads depending on the situation. Equally at home in a corporate setting or a Sunday afternoon pub, Steve demonstrates professionalism that always impresses.

Steve has an easygoing personality and will work with you to deliver the desired atmosphere at your next special event.

PLUS MANY MANY MORE….. 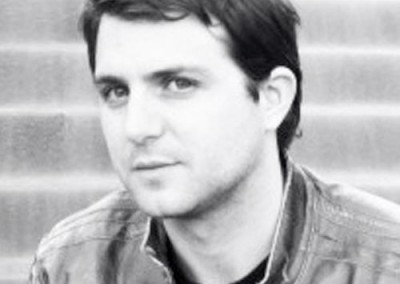 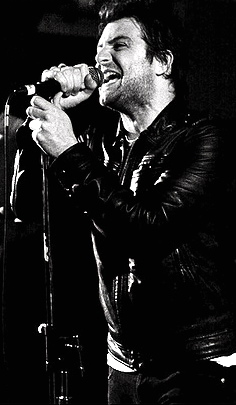