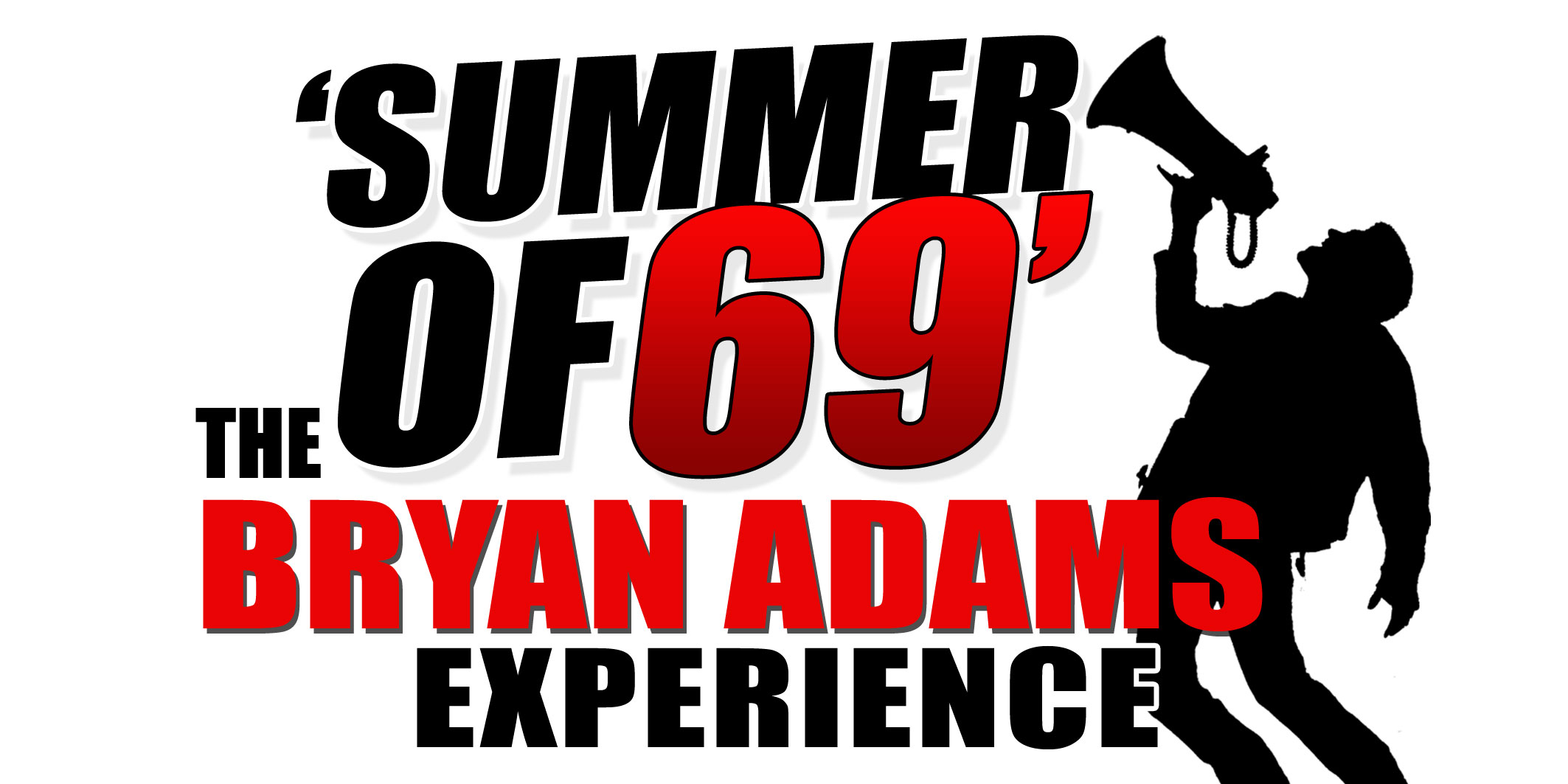 Summer Of 69 -The Bryan Adams’ Experience

All the below hots and more!! 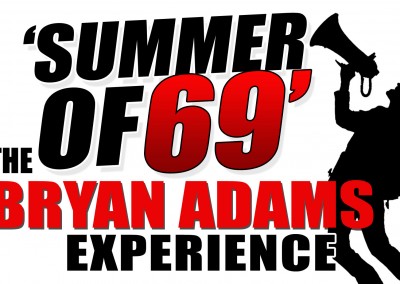