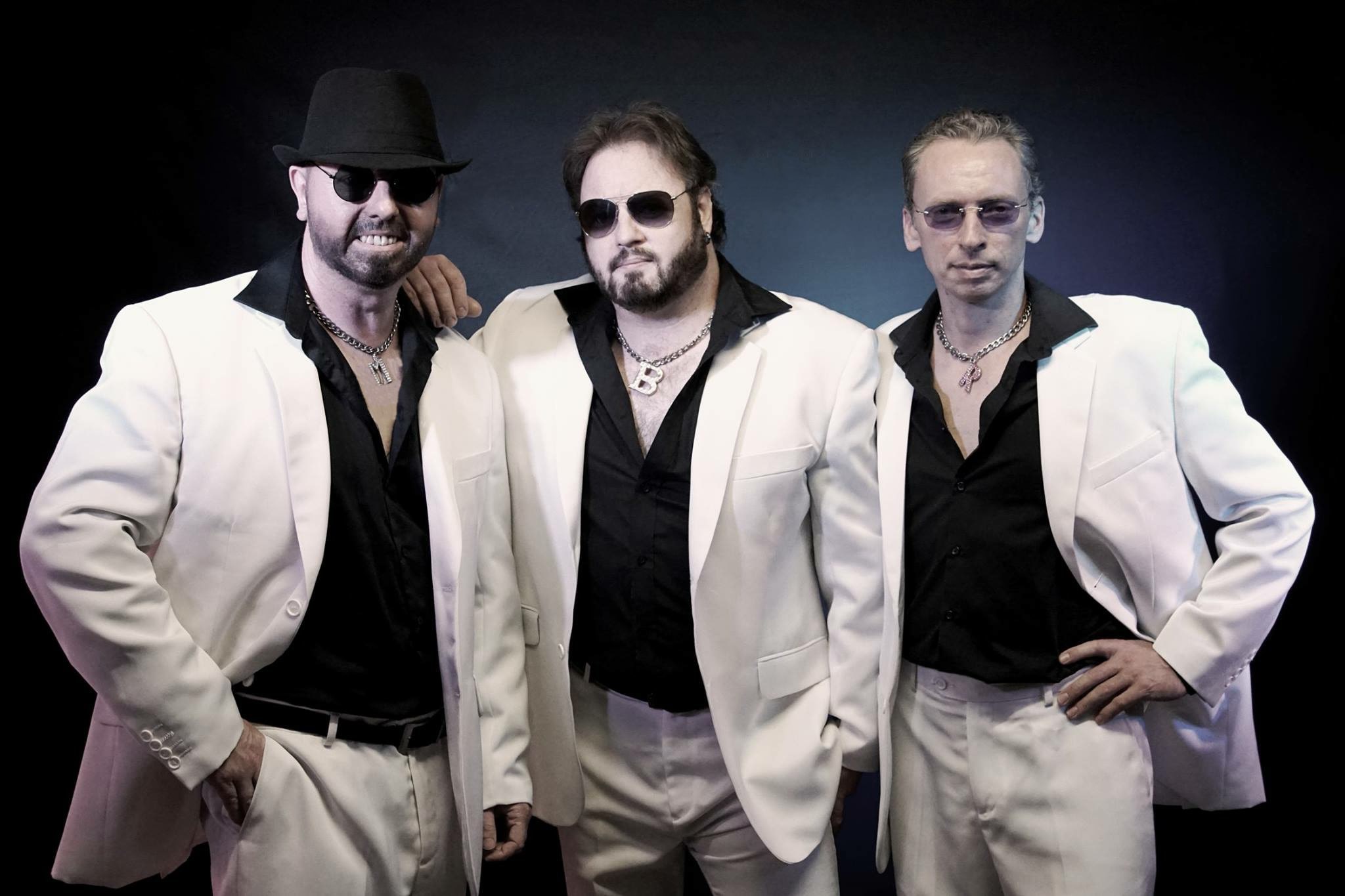 The UK Bee Geez are the most realistic tribute to the Bee Gees that you will ever see or hear!

As the trio appear on the stage you can just feel the air of amazement by the audience. The UK Bee Geez have gone to great lengths to be certain that not only is the music very accurate, but that they look and act every inch as the Gibb brothers.

All the great songs, the harmony voices, the look, the mannerisms and the dry humour-all are faithfully re-created.From the first opening song of͚ You Should Be Dancing, all the way through to the romantic ballads such as How Deep Is Your Love and finally into the fantastic Disco tracks such as Night Fever and Stayin Alive, you can be forgiven for thinking that the real Bee Gees are there with you.

Former presidents of the official Australian Bee Gees Fan club Glenda Bowman & Vicki Simpson agree that the UK Bee Geez are the most realistic tribute to the Gibb Bros they have witnessed.

The show was formed in England back in early 2000 and has wowed audiences all over the globe many times performing in countries such as the UK, India, South Africa, Canada, New Zealand, Australia and all over Europe appearing on many television and radio shows.

They have also appeared alongside world famous acts such as ……

Now based on the spectacular Gold Coast, the guys guarantee to take you on a trip down memory lane in this spectacular 2 Hour family show performing all the classic Bee Gees hits over their 4 decades at the top of the pop charts from 1966 to 1999. 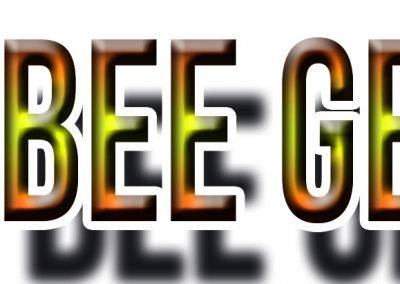 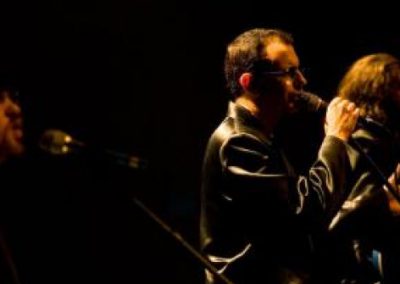 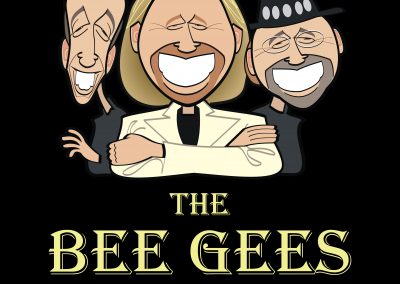 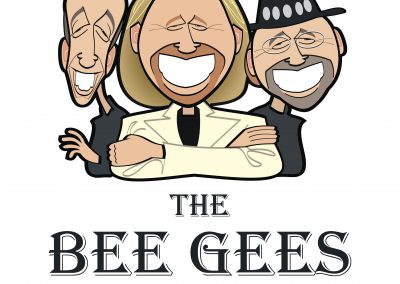 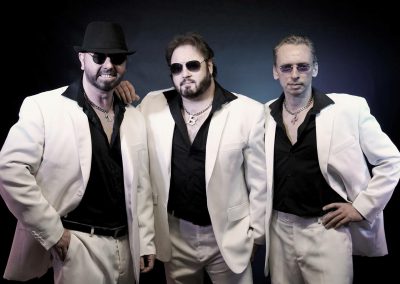