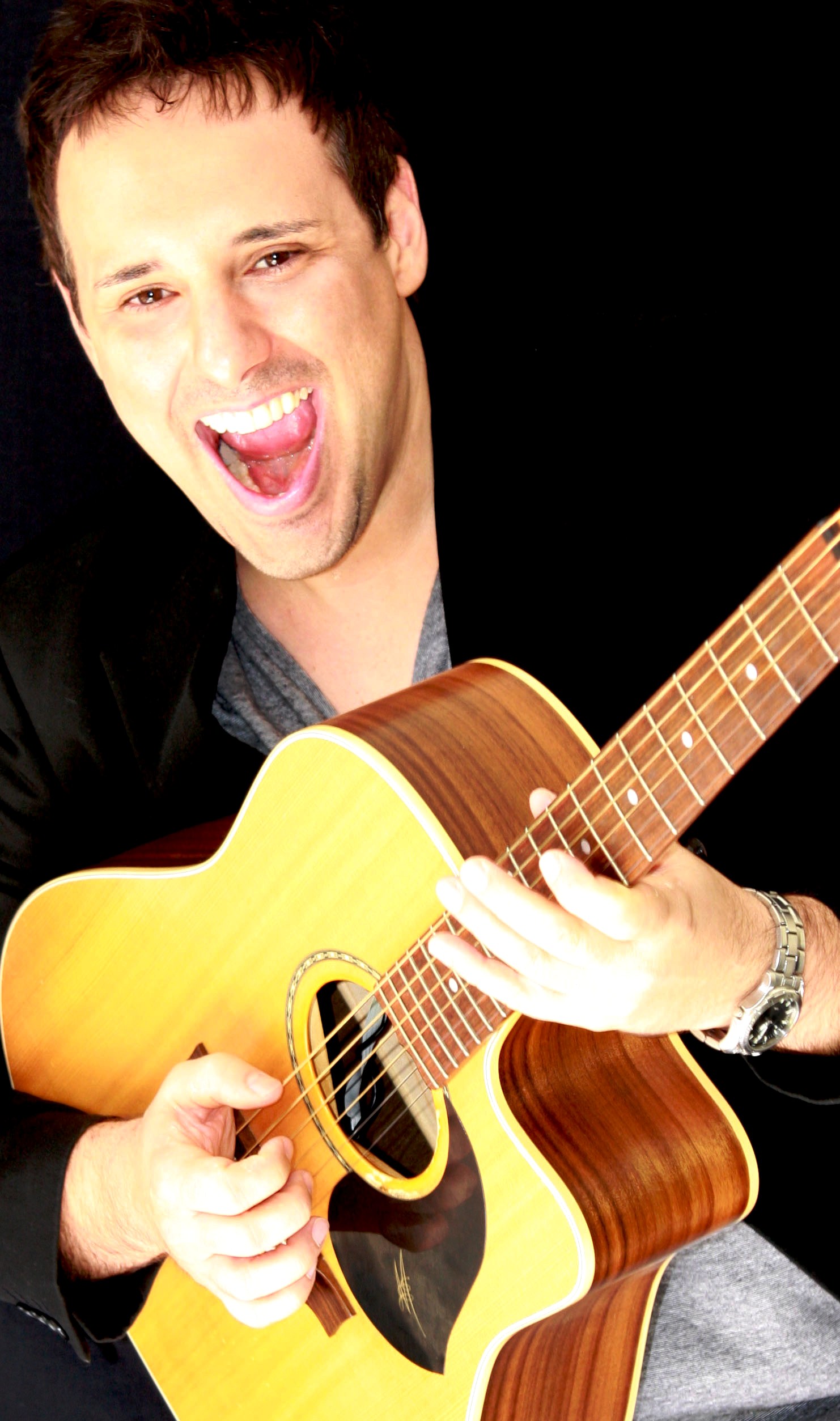 After starting out in pubs and clubs on the Gold Coast and Brisbane in the mid 90s, Christian rose to prominence as lead singer of Australian band ‘Invertigo’ with the chart hits “Desensitized” and “Chances Are” between 2001 & 2003.
Since leaving ‘Invertigo’, Christian became an in demand solo act as well as fronting duos and bands in some of Melbourne’s best venues.
In 2011, Christian is based once again in South East Queensland and is available as a soloist or with a duo playing everything from classic hits to current top 40 and everything in between using fully produced tracks for a ‘huge’ band sound or stripped back ‘unplugged’ acoustic versions or mix of both.
• High calibre vocalist / musician. Versatile performer and engaging entertainer.
• Nearly 3,000 live performances fronting bands and as a solo act
• Over 750 corporate & private functions
• 300+ song repertoire covering all styles from classics to current hits
• The highest quality sound & lighting production 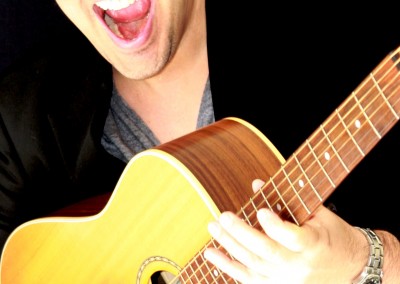