This Dynamic Show is born from the heart of American Classic Rock, and the land where Rock and Roll was born!  The USA!!

The Great American Classic Rock Show features hits from some of the greatest Rock Artists from the USA the home of Rock.

Belted out to perfection by some of Australia’s premier musicians, this show has it all, in a searing fun-filled, all out American invasion of the Rockin’ Kind.

This high class show takes you on a classic rock journey from Texas to Los Angeles, from the heartland, to the West Coast.

The tapestry that is all American influenced Rock n Roll, Soul, and Blues, Country, Pop and a touch of Metal.

All Anthems – All made in the USA.

So throw on some Red White and Blue, shake out the Levis rev up that Mustang and Rock on to the big Show in town. 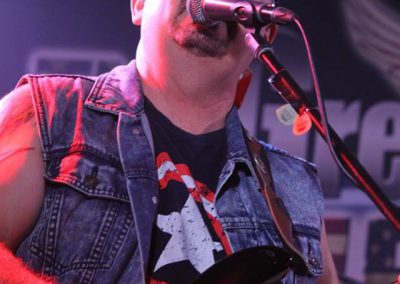 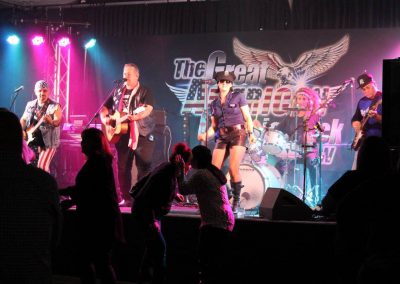 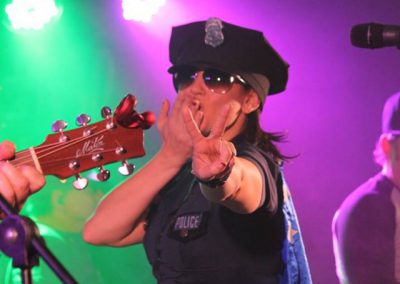 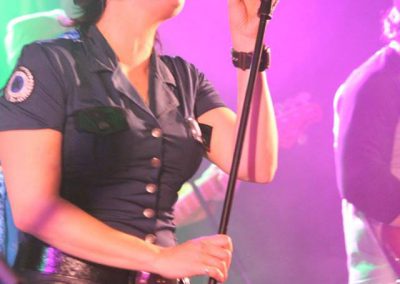