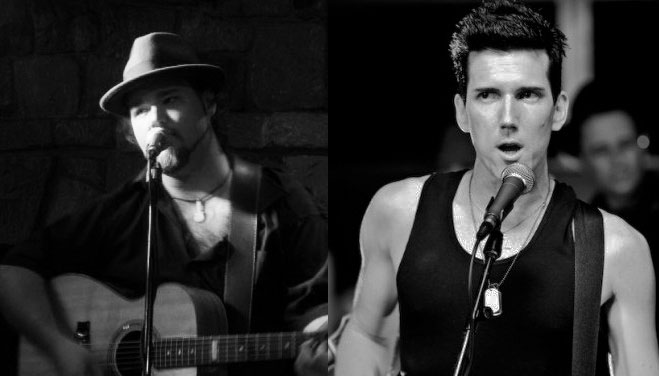 Lawrence And The Machine

Darren Lawrence has spent the last 8 years entertaining crowds both here and overseas as the front man of international recording artists Ruby Tigers/ Dead Day Sun. Having performed on stages around the world and at major festivals, supporting some of rock and pop music’s biggest names, Darren knows how to work a crowd and is a world class Singer/Guitarist.

Greg “Machine” Tschernez is a local producer/solo entertainer who is no stranger to the Club circuit, having performed consistently at some of Brisbane’s best venues and functions. Always giving crowds the songs they want to hear and performing them with a character and flair that only the Machine can bring.

Together, Lawrence & the Machine combine forces to make a powerfully dynamic duo who can satisfy any crowd with a repertoire of hits and classics that are guaranteed to get your venue or function pumping. 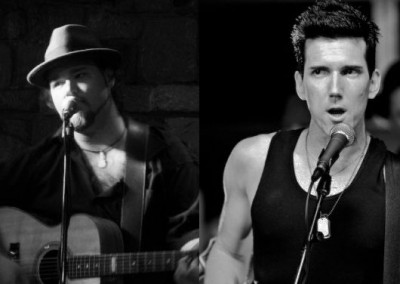