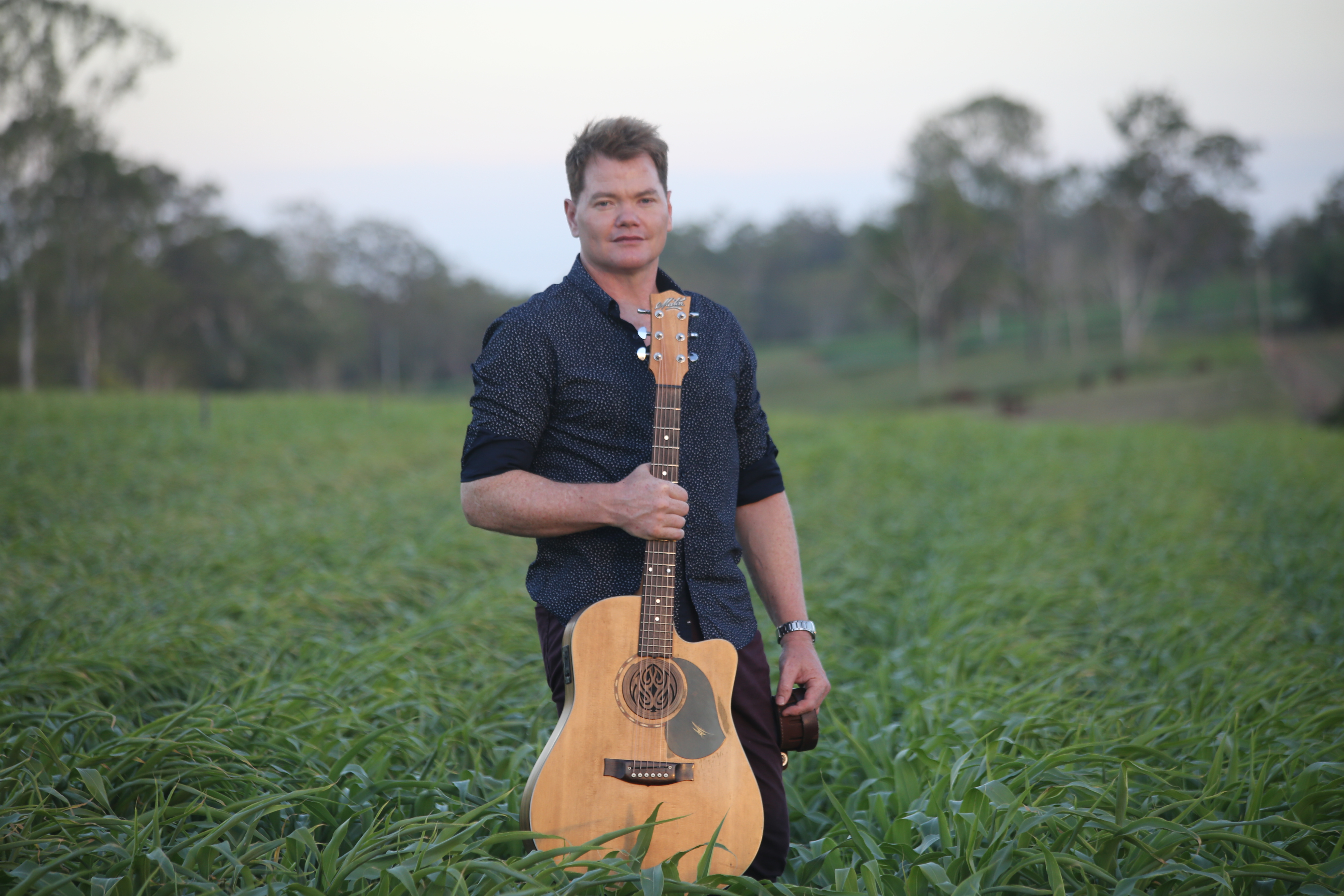 Mark has always loved music. He grew up listening to his parent’s old 45’s. He’d camp out in his room and play the songs over and over until he knew all the words and could sing along. It seemed he was destined to be a vocalist.

In his teens he was introduced to bands like Led Zeppelin, Deep Purple, Free, Bad Company & Black Sabbath and it changed his life. He was also heavily influenced by his older sister, who had a love for Australian Pub Rock of the late 70’s and 80’s.

This has laid the foundation for a deep passion for a large cross-section of music and a desire to put everything into his performance. Mark has spent the last 10 years performing solo covers in South-East Qld.

He can perform everything from laid-back acoustic Pop to 50’s & 60’s old time Rock “N” Roll, through to Pub Rock.

Artist Reviews & Highlights
Mark played at a small party I had for my birthday. It was a stormy Brisbane night, Mark improvised and still gave us an awesome night. Played an awesome extra set, or two, we all sang and danced all night. thank you it was amazing
Chantal Wiessner

We at Concept Entertainment find that MARK SHEILS as well as being a competent musician is very professional in the way he handles his business, and have found him an asset when dealing with our clients both on a musical and business stand point.
Greg Banks.

Mark Sheils rocked our staff Christmas party with his fantastic Trivia show and feel good tunes. He is a truly talented and charismatic musician and Trivia host and made our function a screaming success. His ability to play (almost) any song on demand satisfied the music hungry crowd of varying ages and musical tastes. Very enjoyable! Krissy, Rio Tinto.
Krissy Burton.

Mark’s repertoire is broad and this makes him both an enjoyable entertainer and a flexible musician who is willing to change his set to suit the crowd and their requests. A versatile musician, Mark has written music across a variety of genre’s. Regardless of the genre, Mark’s ‘originals’ always have a wholehearted and passionate energy in the delivery of their message. Mark’s musical talent and style provide a great avenue for raising awareness or educating the public about issues occurring in our world.
Christine O’Driscoll

I have known Mark and his music for almost 17 years, and his passion and drive and raw talent are evident in every performance. His works are well crafted and his commitment to his music has always been sincere. I have both written and performed with Mark, and always look forward to his next creations. I wish him every success in his music, and am very keen to be a part of his next project. AllyMarks.
Allison Kenrick

As a Musician for the last 27+ years I can recall Marks passion and enthusiasm towards the industry. Mark has shown a different approach from the norm to get his music out there, and not just promoting himself but also providing the much needed support to other performers.
Brad Currie

Mark joined us for my wife’s 40th and was amazing. He has a large set list that he was able to lean in the direction of our tastes and was able to adapt when later in the evening those with a musical bent joined him. He was courteous and prompt even though we live well out of Brisbane. I would recommend him any day of the week.
Leighton 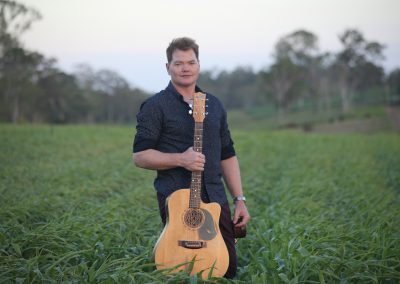