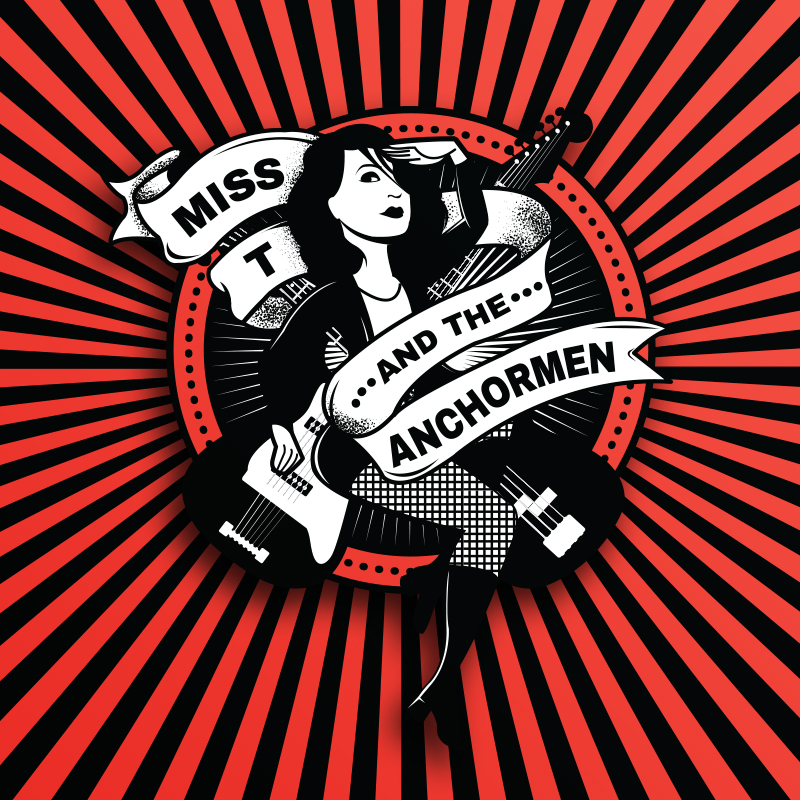 With a world of experience and excellence in execution these guys are the premier party band in South East Queensland. Boasting five lead vocalists two multi instrumentalists and great harmonies few bands can come close to the quality Anchormen produce live.

When Miss T, who most critics regard as the best female rock voice in Queensland, performs with band a whole new dynamic is created and not to be missed

The guys love to have a ball and engage punters in a rockin fun night of party classics.

Every classic hit faithfully reproduced, From the big hits of the 70’s to the pop and glam of the 80’s and classic grunge and pop rock from the 90’s

Your team of rock 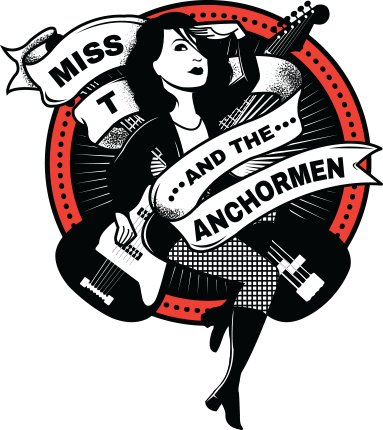 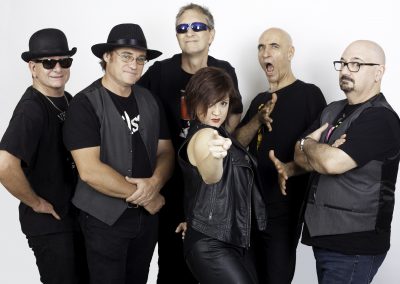 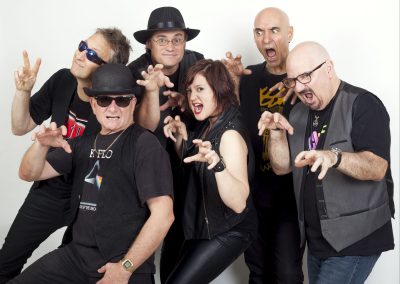