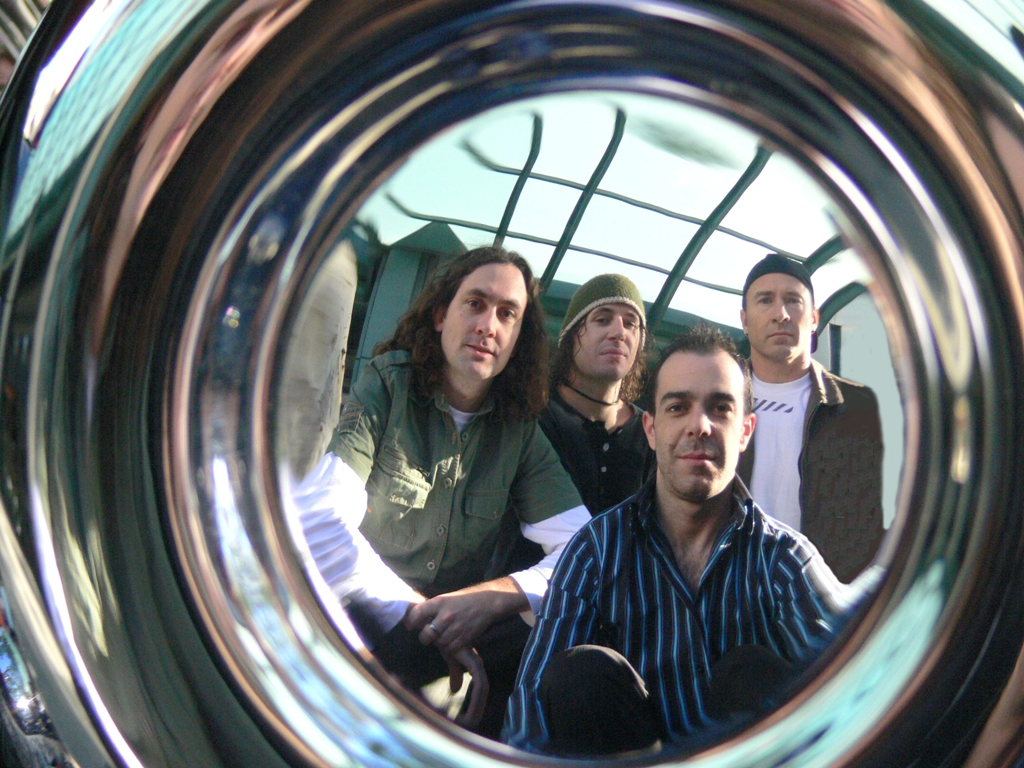 Plain and simply a great, professional Rock and party band.

Formed in April 2007, RAMJET members, Juddy, Mark, Dave and Iain are without a doubt four of the most experienced and talented guys to have played around south East Queensland over the last 10 to 15 years. Roadstar, Crust, Cradlemind, Alimony, The Accidents, Rastafarian Stagedivers and High Voltage are some of the most popular bands in recent years which these guys have all been a big part of.

With a very versatile and forever growing song list, Energetic stage performance and a crowd friendly, easy to deal with professional attitude, RAMJET have already had a huge impact on the Gold Coast and Brisbane scene. These guys have the ability to play massive rock shows through to quiet laid back performances and always come equipped with the absolute best in audio and lighting gear. RAMJET doesn’t take any shortcuts and always do more than is required rather than less. This is a band which always gets a great response from venues and punters of all ages, shapes, and sizes.

If you’re looking for a no-nonsense band you can rely on who look and sound like the real deal, always give 110% and absolutely rock the house every time, then RAMJET is the band for you. 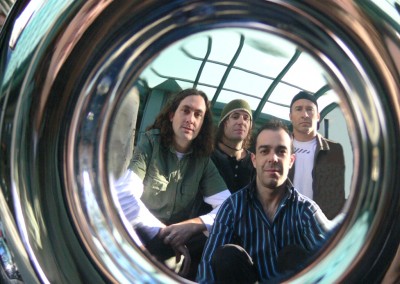